As a loving dog parent, there is nothing better than making real, measurable progress on your separation anxiety journey. It’s exciting to see your pup progress from being a complete wreck from the moment you leave the house, to being alone and calm for 15 whole minutes! It’s important to celebrate every small win, and you should be proud of the work you’re doing with and for your dog.

Get Help Now
But, like with most things, with the good there is often the “bad”. Even though your dog has made significant progress, it’s likely they will take a few steps backwards along the way. We all know that nothing in life progresses in a straight line and on any long journey there are always going to be bumps in the road. So one day, when you leave for your first 20 minute absence (which would be a new record), and your dog starts to panic after just two minutes, your sense of accomplishment is immediately replaced with disappointment, frustration, sadness, and guilt. Don’t worry, there is light at the end of the tunnel!!

It is incredibly important for you to know that practically every dog working on a separation anxiety programme will have regressions along the way. As a CSAT, I have worked with hundreds of dogs and without fail, in almost every instance, a dog on a behavior modification journey has regressed. It simply comes with the territory and the best way to handle regressions is to take a deep breath, accept this as a normal part of the training and move on to your goal. Regressions should not be viewed negatively as a disappointment but as your dog giving you valuable information. We must always work at the dog’s pace, not ours and with a regression your dog is simply telling you that he is not ready and needs to go back and revise what he has learnt before he can move forward. The result of this revision is that the foundations we are then laying will be more robust than ever and will last well into the future.

As with any type of training, how much a dog regresses will vary. Some dogs have just a minor glitch which is resolved very quickly, and some appear as if no progress has been made at all and the glitch takes time to overcome. 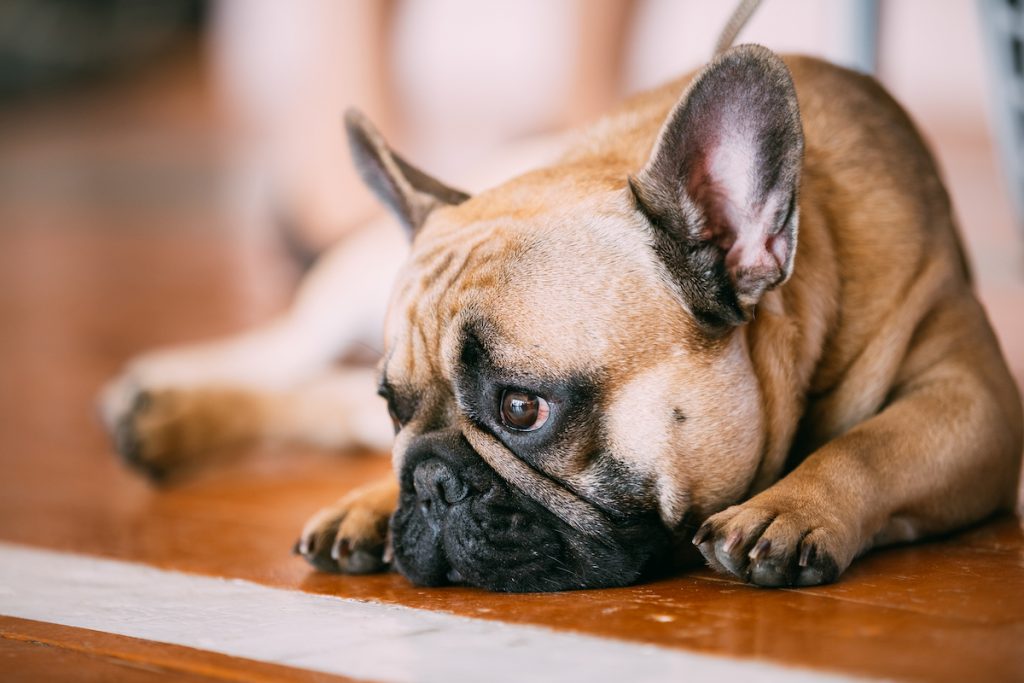 Once we have come to terms with the fact that regressions are normal, and we carry on with your pup’s separation anxiety journey, this hiccup does not seem like such a big deal.  Not only that but another thing I have observed is quite often after a dog regresses, they often make faster progress in the future.  One client I have worked with put it very well.  Her dog had been doing very well and we had nearly reached an hour when one day he regressed to 30 minutes.  Although she was of course disappointed, she made the point that when we began the training she never thought we would even reach 30 minutes!

This is why I always make sure, when I start working with an owner and their dog that they understand that a regression, or even a few, are normal and very likely to happen at some point during the training.  By getting ahead of this issue, it helps keep everyone motivated and on track toward achieving the ultimate goal: bettering the quality of both your and your dog’s life.

Adjusting Is the Most Important Part of Your Role

As my clients come to learn during our training, their most important job is to be in charge of understanding and protecting their dog’s anxiety threshold.  To be clear, a dog’s threshold is the amount of time a dog can handle being alone without becoming anxious.  The amount of time typically ebbs and flows during training.

Adjustments are needed all the time, especially after experiencing a regression, and we simply adjust the absence timings according to your dog’s current threshold and then work back up from there.  Look on a regression as an adjustment, not a step backwards! 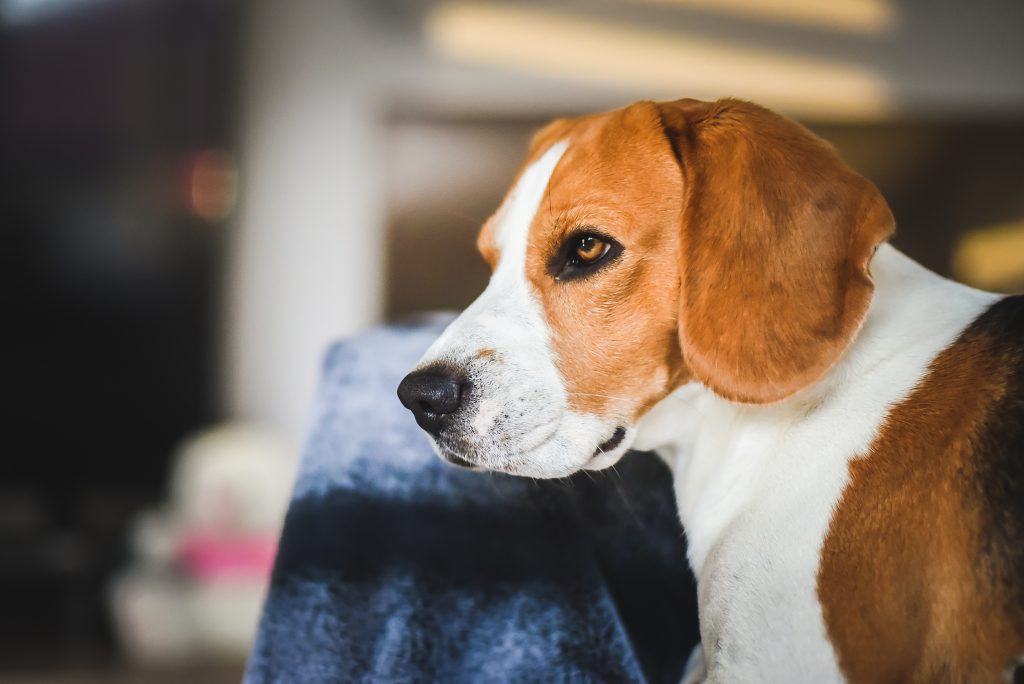 What Caused the Regression?

The answer is we often don’t know – all a regression really means is that the dog is not ready – if only they could tell us!  However, it does help if we can explore some factors that may have been involved .  If we can find the trigger then we have something concrete to work with.  Here are a few things to consider when evaluating a regression:

It’s important that no matter how large or small the bump in the road, be mindful of the adjustments you make to the session.  There are countless criteria that could be changed, so to know what works and what doesn’t, just change one thing at a time.  Observe the impact of each change and then move on.  This way we know what triggers your dog is more sensitive to and which he couldn’t care less about.  By doing the work this way you will make good progress rather than getting confused and frustrated.

Again, accept the fact that regressions will occur.  View them as important information, not a backwards slide, and you will get through it!  Know that your pup can and will continue to improve, and stay focused on the amazing impact this training will have on your both yours and your dog’s overall quality of life.  Stick with it and don’t give up hope and you’ll be moving right along on your separation anxiety journey before you know it! 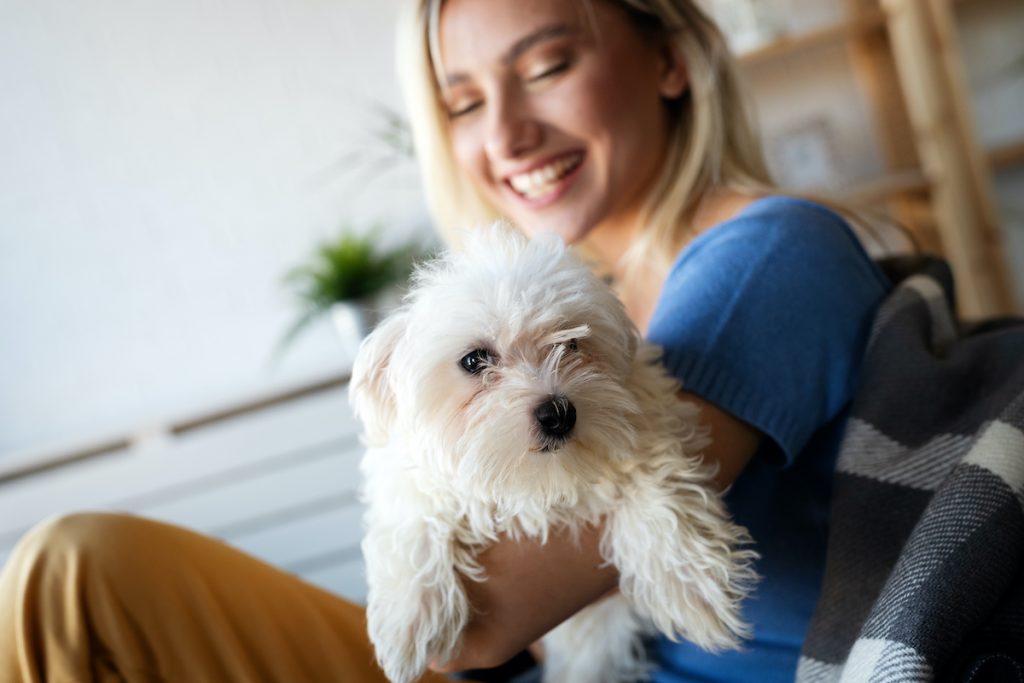 If you are struggling, I cannot urge you enough to contact me for help. The expertise I can offer is priceless when helping your dog overcome his anxiety and knowing there is a light at the end of the tunnel – your dog CAN be happy at home alone.