Shock Collars – Do They Work?

You are at your wits end with your dog’s behaviour when you are out – he is ruining your best rug by toileting on it; barking his head off and annoying the neighbours or chewing up the furniture and costing you a fortune in replacements – he is being naughty and needs to be taught to stop!

Shock Collars are not the Answer

Actually, NO! – he is not being naughty! He is terrified and panicking and his behaviour is purely a physical expression of his panic. It is no different from a child screaming because they are frightened. Punishing him for his behaviour will not work and will increase his panic. After all, if you have a friend who screams whenever she sees a spider, slapping her on the head and telling her to get over it will not stop her being frightened and screaming.

What we need to do is to understand WHY he is behaving like this and working on the underlying issue – his fear of being left alone. If we can resolve his fear, all the unwanted behaviours will disappear.

One of the most common ‘deterrents’, particularly with barking, to this sort of behaviour are shock or bark collars. Some emit a citronella spray up the dogs nose whereas others actually give the dog an electric shock. Do we really want to resolve our dogs’ behaviour issues by frightening them? All that happens is that the dog feels worse – he doesn’t stop barking because he is no longer panicking, he stops barking because every time he does he gets an electric shock or a spray of citronella up his nose which HURTS but the fear doesn’t go away and his anxiety and stress increases.

I have dedicated several blogs to dog separation anxiety because it is such an important topic and I really want owners to understand what separation anxiety truly means. Separation anxiety is not something your dog has a choice in, and although it may seem illogical as you always come back to him, we must remember that our dogs are no more responsible for their feelings than we are. As owners we have to understand that this fear is not logical or rational. Humans have phobias which appear irrational such as a fear of heights, a fear of spiders or flying even though nothing has happened in your life to give you that fear. You may have an irrational fear? Think about what happens to you when you encounter your fear – you know that there is no rational explanation for it but you are terrified just the same, you get anxious and you physically respond – maybe you scream or run or just freeze – you can’t help it! These phobias are irrational and generally not caused by some sort of trauma. Dog separation anxiety is the same. It’s irrational, and the dog cannot help himself 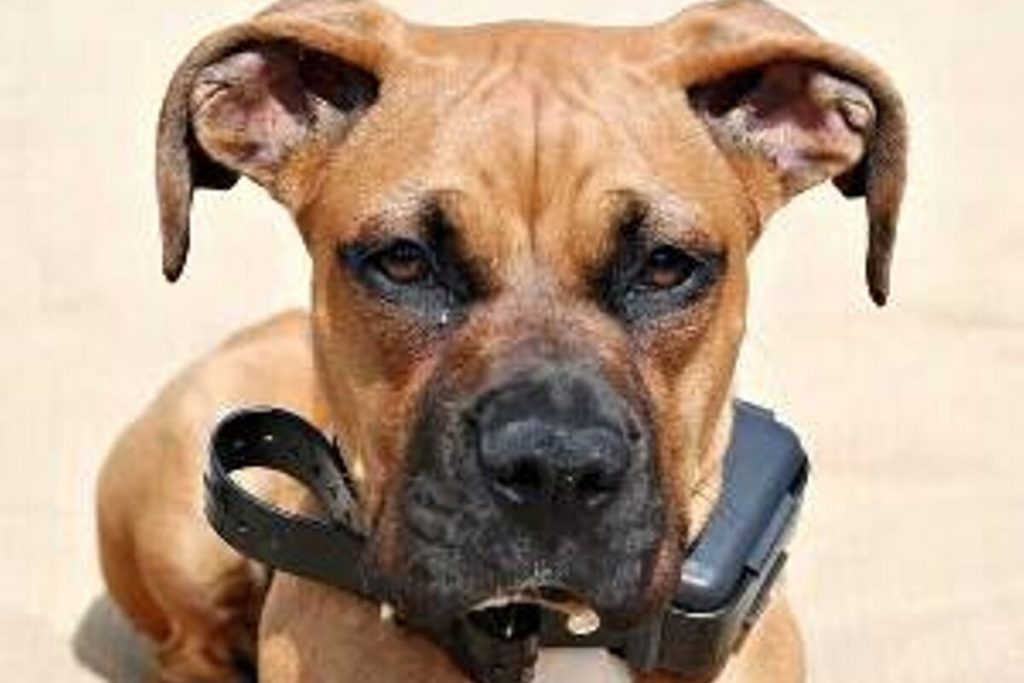 Never use a Shock Collar!

Let me be clear from the start – you should NEVER use a shock collar in an attempt to treat dog separation anxiety. As a dog behaviourist, I completely understand that you simply need relief from your dog barking or being destructive when he is alone but I can assure you there is no quick fix for this condition, and the use of a shock collar in any circumstances is inhumane.

Shock Collars are Never the Answer

We know dogs can be destructive, loud, or both when they are suffering from separation anxiety. A common misconception is that the dog is acting out because they are angry at their owners for leaving, trying to get back at you or being spiteful. They are none of these things. The truth is, they are terrified. If your dog is suffering from separation anxiety they truly cannot comprehend that you will return home at some point. Your dog is terrified that they are being abandoned by the person or people whom they love every time they leave home. Dogs with separation anxiety see you as their coping mechanism in the world and when you are not with them they just cannot cope.

If you are empathetic and understand that your dog is terrified and essentially having a panic attack, why would you want to punish them? How could causing your dog further emotional pain, and in fact physical pain, help them become any less scared? The answer is clear when you think of it in those terms – by using a bark collar you are simply frightening them more.

But My Dog Has Stopped Barking when I use the Collar

Using a shock or bark collar may silence your dog when they wear it but do we really want to teach our dogs to stop behaving in this way through fear? Let’s use a “human” example to put this into perspective. What is a bad habit you have that may annoy others? Cracking your knuckles? Tapping a pen on your desk at work? Imagine you start that behaviour one day, then out of nowhere you get shocked by a taser shot into the back of your neck. How many times would it take you to draw the conclusion your habit is causing this to happen? Also, how would you feel knowing this involuntary behaviour will cause this pain seemingly out of nowhere? If you answer truthfully, you’d likely be terrified about possibly behaving like this again. Worse still think of a time when you were very frightened and screamed and every time you screamed in fright you were tasered – would this help you get over your fear? In all likelihood your fear would get worse as you are now frightened of the spider and terrified of being shocked should you vocalise your fear by screaming. It certainly won’t help you get over your fear of spiders. This is what a shock or bark collar is like for dogs. 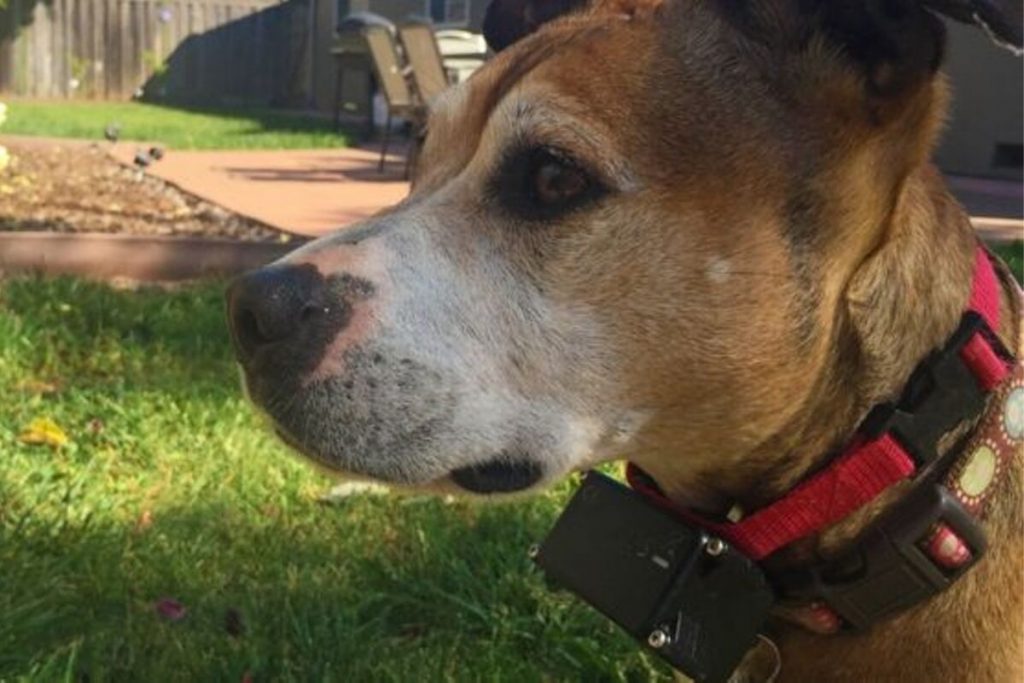 The UK is leading the charge to outlaw these cruel collars. If they work at all, they are simply a short term fix that stops a symptom without addressing the underlying problem. So even if a collar were to work on your dog at great cost to their mental and physical well being, what will happen if these collars do become illegal? You are right back at where you started because the root cause of the issue was never addressed.

As a CSAT and Dog Behaviourist with clients across the globe, I understand better than most what it is like to have a dog that is suffering from SA. I know how trying it can be for an owner, and how often times the only solution someone feels they have left is to give up their dog to a shelter. Luckily, this isn’t the case and there is hope.

I have written several blogs about how you can work to resolve SA over time, which you can read on this website. It’s a process that requires a lot of patience and hard work, but it is possible and I am here to help you achieve success – together we can help your dog overcome separation anxiety. Simply contact me so we can talk about what your dog is experiencing, and formulate a plan.

If you are struggling, I cannot urge you enough to contact me for help.  The expertise I can offer is priceless when helping your dog overcome his anxiety and help you know that you need not be anxious when you leave your dog alone at home.

Just remember, a shock or bark collar is NEVER the answer and even if it stops your dog barking it is just short term relief from a symptom that comes from a much deeper issue.